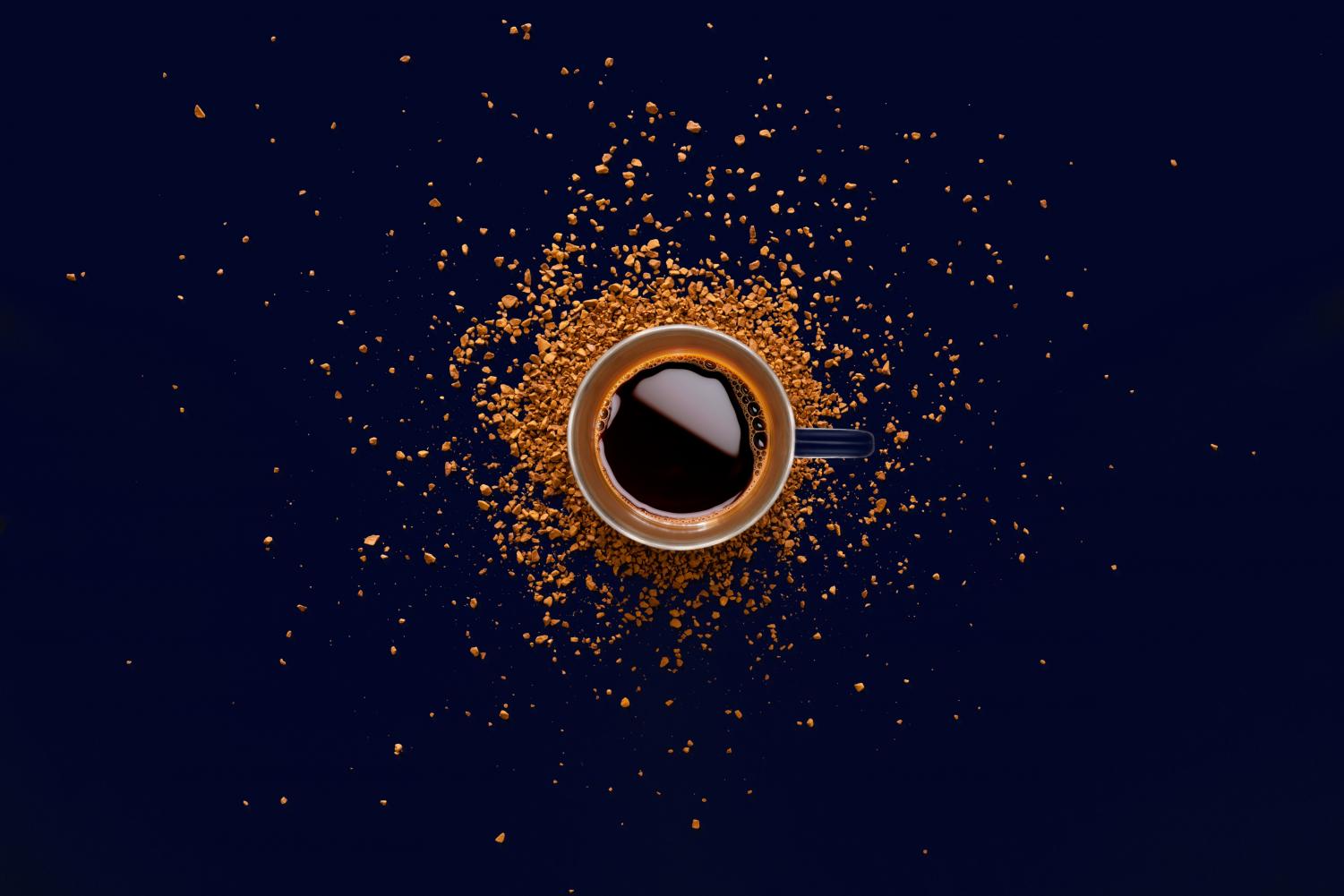 Effects of Caffeine on Teens

Coffee, energy drinks, sodas…drinks loaded in calories and caffeine and the go-to for high schoolers on late nights. With caffeinated drinks rising in popularity, should their role be reconsidered?

Caffeine is a natural stimulant found commonly in tea, coffee, and cacao plants. By stimulating the central nervous system, heart, and muscles, caffeine raises blood pressure and improves mental alertness. However, recent studies have forced people to reconsider the prominence of coffee in the life of growing children as a steady dependency of the addictive substance has been increasing in recent years. In fact, a team from the University of Nebraska Medical Center found that five-year-olds often consumed a can of soda of caffeine daily. The dosage tripled for kids of ages 8 to 12. As more and more children are becoming addicted to caffeinated drinks, researchers have become interested in exposing the benefits and dangers of these drinks.

“Many people just aren’t aware of how much caffeine they are taking,” says Lynn Goldman, dean of the George Washington University School of Public Health and Health Services.

Consequently, she says, they could create problems for themselves.

One such effect that scientists have discovered in children who drink caffeinated drinks on a regular basis is signs of instability in their actions and mind. In fact, for kids who have anxiety, caffeine can enhance the effect of the nervousness.

According to Dr.Rana Velide, a general physician with over 40 years in the medical practice, caffeine can greatly affect the nervous system, causing chidren to become hyperactive.

Studies also show that children who drink more caffeine get less sleep. Dr. Marcie Schneider, an adolescent medicine and former member of the American Academy of Pediatrics Committee on Nutrition, explains how caffeine is absorbed in the body’s tissues, increasing heart rate and blood pressure and changing the body’s temperature and gastric juices.

“It changes how attentive you are, and can really cause trouble in terms of sleep,” says Schneider.

Another growing concern is the effects that caffeine can have on a developing body. Nurse Leslie Faulk states that caffeine can cause the body to lose calcium over time, putting students at a risk for poor bone formation and osteoporosis later in life. She also states that it can aggravate any health problems by raising the heart rate and making it feel as if the heart is beating too fast.

“Caffeine affects the central nervous system so you get a temporary boost but fall hard later,” Nurse Leslie Faulk said.

There isn’t direct evidence that proves that caffeine stunts growth, however children that are drinking caffeine on a regular basis may not be receiving the calcium that they need according to researchers.

Although research shows many drawbacks of drinking caffeine on a regular basis, there are some short-term benefits that can be seen through caffeinated drinks. This includes improved performance as well as a sharper focus. Some physicians have also used caffeine to help stimulate the brains and respiration centers of babies who suffer from a pause in their breathing.

Caffeine affects the central nervous system so you get a temporary boost but fall hard later,”

Caffeine is not harmful, but when it is drunk in excess, it can cause serious problems.  Although the Food & Drug Administration hasn’t published guidelines on caffeine consumption, a general guideline of 100 milligrams has been accepted for teenagers daily.

“Caffeine is not found only in coffee but energy drinks, Starbucks Frappuccino, iced tea, some snapple drinks, chocolate, etc, so it is good to read labels,” Faulk said. “This is a good practice to know what you are putting in your body.  The best thing to drink is water, you guys need plenty of water, sleep, healthy foods, and exercise on a regular basis.”

If you want a picture to show with your comment, go get a gravatar.