Did Whole Lotta Red Live Up to the Hype? 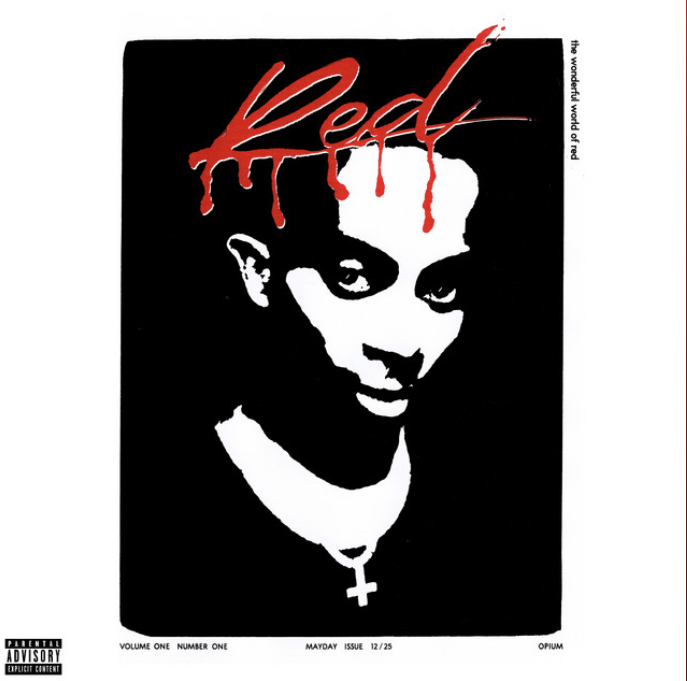 Jordan Terrell Carter, who is best known as Playboi Carti, is a famous musical artist from Atlanta, Georgia. He is best known for his experimental style of music, with the genres varying from punk rock to trap style hip-hop, and his iconic baby voice. As of Wednesday, January 13, 2021, his discography consists of three albums: his self-titled mixtape (Playboi Carti), Die Lit,  and his most recent work titled Whole Lotta Red.

Since Carti’s second album, Die Lit, was released in 2018, multiple songs have been leaked, supposedly, from Whole Lotta Red. A few notable songs include Kid Cudi, featuring fellow rapper Young Nudy and Cancun. This marks the beginning of a very messy release of the album. People released the song on streaming platforms, but Carti’s record label took them down.

I only enjoyed a select amount of songs from Playboi Carti, but after compelling myself to listen to him, I became a fan of his music. As the album continued to leak, people called out the artist about the status of his album on social media, where Carti gave half-answers. Then, to our surprise, on Friday, December 11, 2020, rap podcast host DJ Akademiks announced that the album would be released on Christmas. Ten days later, Carti announced on Twitter that he gave his label his album, and days later on Christmas, was released.

Despite being harshly criticized by his fans, the album was well received by critics. According to Metacritic, the critic score for Whole Lotta Red was a 75 out of 100. As of now, my three recommended songs include Place, Control, and New Tank. My least favorite songs however, are JumpOutTheHouse, Stop Breathing and No Sl33p. As a whole, I would rate the album a 6/10. It was definitely disappointing upon a first listen, but after a second and third, the music feels far more appreciable because of its uniqueness and distinct sound.